“I want to thank the artistic community in Cannes for supporting the people of Nepal,” said Andrea Tamburini, CEO of Action Against Hunger. “We are fortunate to have a constellation of supporters, and these funds are crucial as the monsoon season begins and rebuilding efforts continue.”

On April 25, a devastating magnitude 7.8 earthquake struck Nepal, killing thousands and endangering more than eight million people. The quake destroyed entire communities, leaving hundreds of thousands homeless. Just weeks later, a magnitude 7.3 earthquake followed. Action Against Hunger has worked in Nepal for a decade, so when disaster struck, we were able to quickly scale up, sending extra emergency staff and over 10 tons of urgently needed supplies. More than ever, children and their families need clean water, food and shelter. 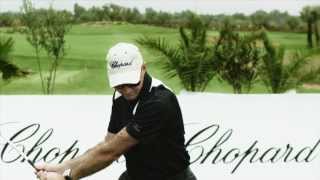